making a living doing what you love 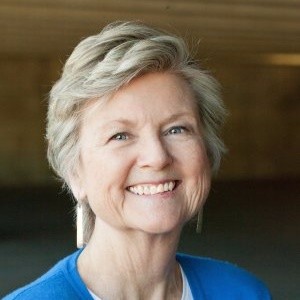 Recently, I was talking with Kim Dority, a friend and colleague and one of the smartest people I know, and she was telling me about how she had recently pivoted the focus of her business. First, she developed a compelling write-up of the services she could provide to graduate schools to better attract, support and retain qualified students. She then sent this out in an introductory letter to a few of her top prospects to see how it was received. She followed up with conversations, either in person at a conference they were attending or on the phone, to discuss what she could do for each of those prospects. It turned out that no one wanted to buy any of the services she had so carefully crafted. Instead, they all asked for something specific to their needs – to run their internship program, or to develop a series of workshops for alumni. She could not have predicted the outcome of any of these conversations, but each one resulted in some type of consulting engagement.

Recently I was negotiating a subcontracting project with a colleague. He wanted me to lower my price—to which I had already applied a subcontractor discount—by saying he was sure the client would have more money (and presumably more projects) later. My response was “Great! When your client has a bigger budget, let me know and we can get started on this. If it turns out that your client has steady work, we can talk about a volume discount after, say, six months.”

You’ve probably had this happen to you at least once… You have what seems like a perfectly normal conversation with a prospective client, you send what you think is a perfectly reasonable proposal, and your client responds with shock at how expensive you are.

Scope creep, the phrase that strikes fear in the heart of every consultant…

We have all had that experience, where we carefully plan out every aspect of a project, estimating the necessary time and resources and even adding in a safety margin, only to have our client ask for “just a little more” work or “just this little addition” to our deliverable halfway through the project. All of a sudden the expected work load has doubled, for no additional income. 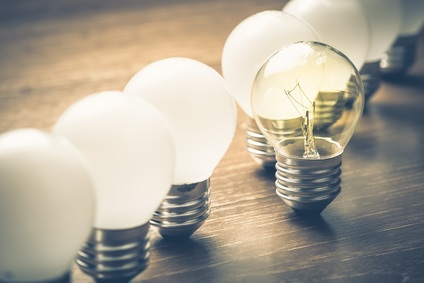 I like to practice what I preach, and one of the ideas I have been thinking a lot about lately is being radically client-focused. I recently recorded a half-hour talk on the art of the informational interview, which looks at how to learn what you don’t know you don’t know about your clients’ biggest information-related needs.

I don’t know about you, but I never found the Magic 8 Ball that would tell me what my clients value the most. Sure, I can make educated guesses. But what I have learned over time—and from talking with many coaching clients—is that generally we are way off when it comes to what our clients care the most about and are willing to pay us well for.

One of the scariest things a solopreneur has to do is start the discussion of how much a project will cost. You might be having a great conversation with your client, in which you learn everything your client needs and you figure out how you can delight your client with your deliverable. Then comes the big moment where one of you has to start talking about cost…. 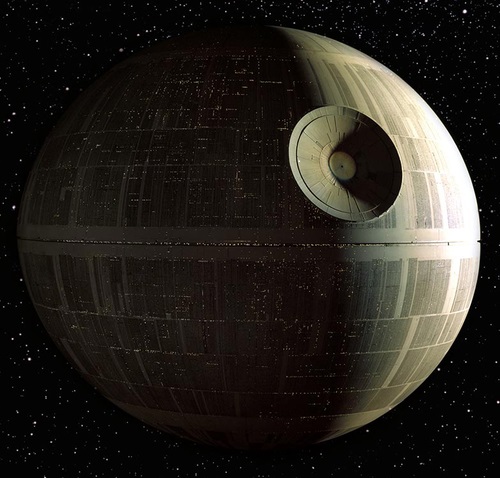 If you are a true Star Wars fan, you know who Colin Cantwell is. For the rest of us, let me introduce you to a concept designer whose ability to be entirely client-focused landed him a really awesome gig.

“Well, what you do sounds interesting, but could you send me a sample project?”

This is one of the most-feared questions a solopreneur encounters. You might freeze, not having a portfolio of the best, sufficiently-anonymized examples of what you do. A much better approach is to turn the question around and find out what your prospective client is most concerned about. What is he really worried about — that you can’t do the work? that your deliverable will be a piece of junk? something else? 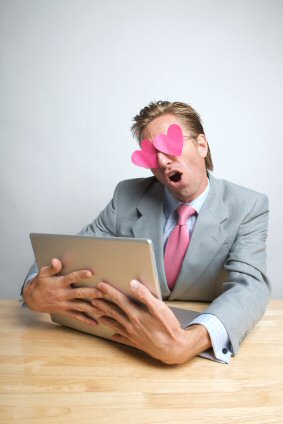 Sometimes it’s the little things that make all the difference. I have had two experiences recently that reminded me of how effective a small gesture is in conveying customer appreciation.